There was a mini Maker Faire in Estonia in the city I operate. I was out there with my electronics development company Tech-thing. I met bunch of awesome people, saw cool projects and met up with old friends. Because Estonia is so small, practically everybody were there. 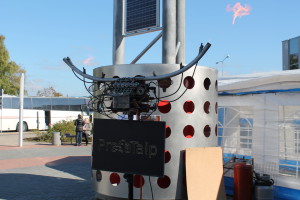 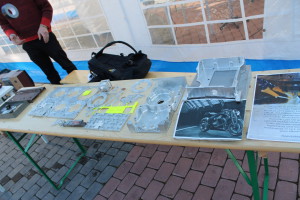 First I saw Prototaip, a mechanical R&D company. List of other friendly faces: Wazombi labs, Intelligent Materials and Systems Laboratory, Skeemipesa, robot mannequin project (Fits.me), Idea lab protocenter. There was probably bunch of more people who I forget but they know who they are.

Overrall impression was really good. The place was packed with 3D printers and kids. Didn't expect so much of either. I am waiting for the day when everyone has a 3D printer and then they go - now what.

I also talked with couple of DIY guys about 3D CAD and most of them seemed to use sketchup. Seems reasonable since it is so easy, but on the other hand - it is the most awful program to use for mechanical drawings. FreeCAD wins on every day (and of course bunch of commercial programs).

I had lots of fun and I hope that Maker Faire will be back to Estonia soon. 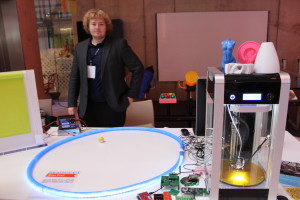 Wazombi labs with their 3D printer and RollyCat cat toy 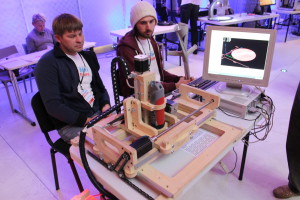 Some guys with self built CNC mill 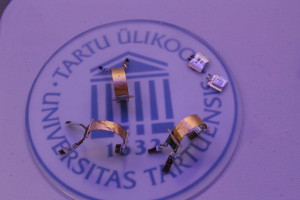 Tiny robots made from electroactive polymers by UT IMS Lab 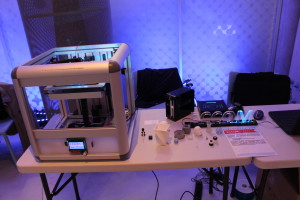 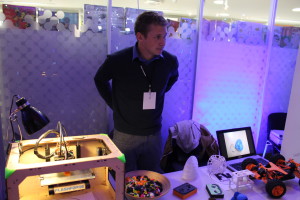 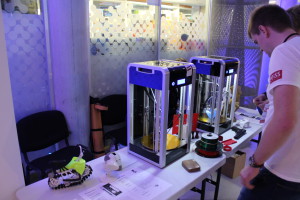 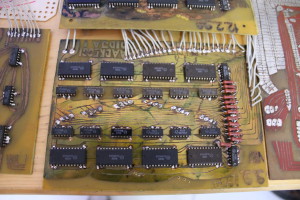 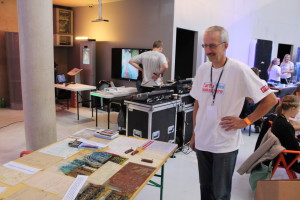 More self made computer with its maker 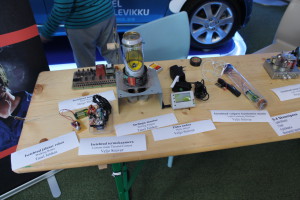 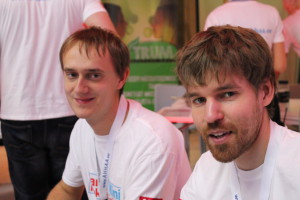 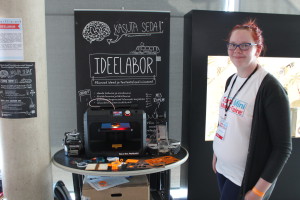 UT Idealab protocenter with its makerbot 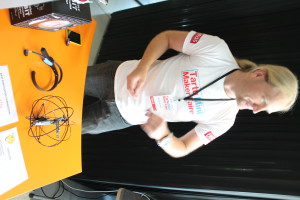 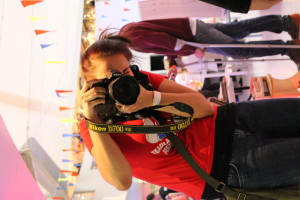 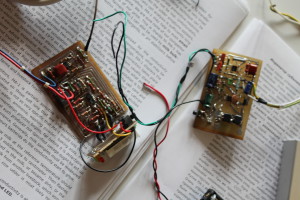 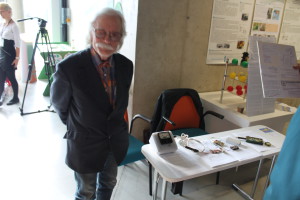 One of the makers of the machine 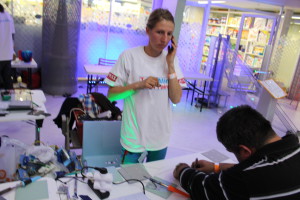 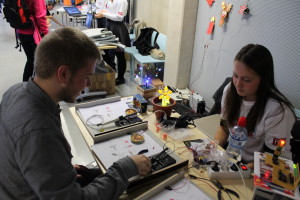