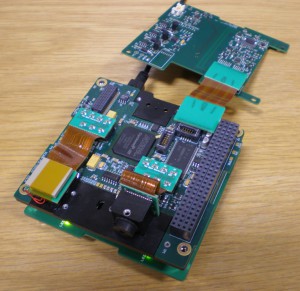 So I got the opportunity to visit AMSAT-UK  Colloquium. What is that anyway? Well - Radio Amateur Satellite Corporation UK edition's meetup. 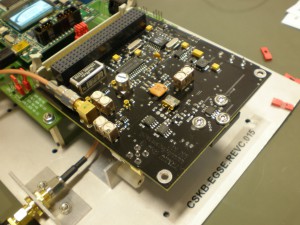 On the first day there was a bring your own board meetup. So we took about all of the ESTCube-1 PCB and threw them on the table and went off to talk with other people. It was really fun and I took a lot of pictures of other people's work. From that I learned that many people have the same problems as us. System engineering problems, internal communication protocols and so on.

There was a bunch of talks about well, amateur radio satellites. European Space Agency guy was talking about their workflow (which made me doubt in them a bit more) and then about their projects (which made me to like them again). QB50 guys were talking about behind the scenes and future of this project. I got more confirmation that system engineering is awesomely hard. So I want to do it even more.

We got a tour in the Surrey University space center and Surrey Satellite Technology LTD headquaters and could see in their cleanrooms. They had more cleanroom soldering places as whole Tartu has normal ones..

But most importanly - I meet up with a lot of cool people. If everything goes well then I will be involved in some ESA projects soon.

NB. And I got to see the PCBSat, wee! 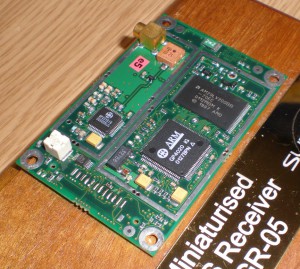 Pretty and small GPS for space. Surrey SGR-05. Normal GPS algorithms are made for using ON the planet so you need you own. Also if you go further than GPS satellites they you can't hear them very well. Antennas are directional towards earth. 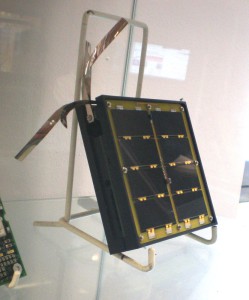 PCBSat! 1/4 U Cubesat. The cutest thing ever! 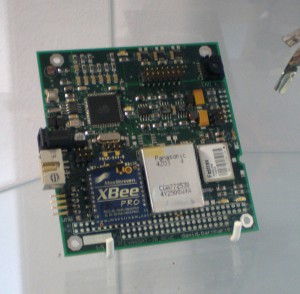 PCBSat internals. Not so impressive but basically as good as half of cubesats.