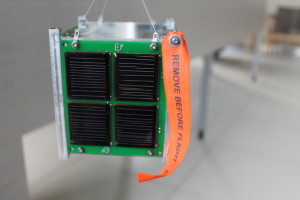 Ventspils University College in Latvia got itself a kit to teach cubesatellite technology to students. The kit was developed by company called LATspace. I got my hands on it and made pictures of everything. 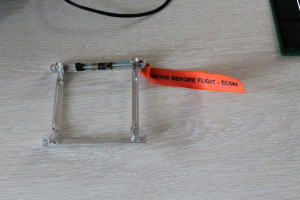 Piece of frame and Remove before launch pin

The kit is made out of normal components so it won't work in the orbit, but it is a good studying tool for students. The cool element about the kit is that power supply and ADCS board are with same design and for different systems different parts of the PCB were populated.

Attitude control and on board computer

On earth you cannot two thee axis attitude control because you have gravitation. But when suspending the model with a string, you can make attitude control around one axis. This system has one axis of reaction wheel that is controlled by L298P motor controller. The motor is a normal brushed DC motor with small flywheel attached. On the board there is also two axis magnetorquer controlled by the same motor controller chip. I couldn't find any sensors, but I presume they were hidden away to somewhere where I couldn't get. 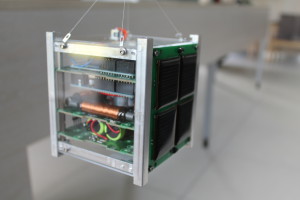 On board computer is just an empty board where you can mount your Arduino. There is also Xbee for communication and microSD card slot. 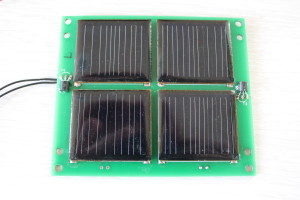 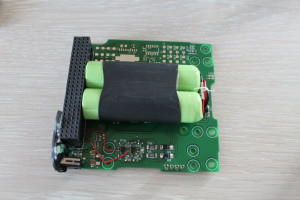 Power system on the satellite 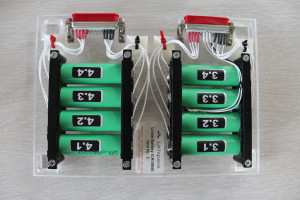 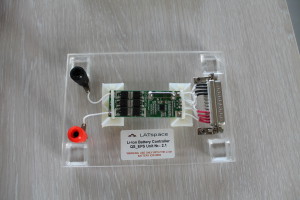 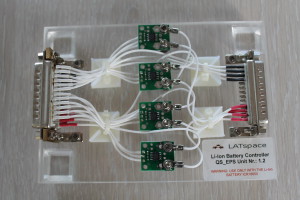 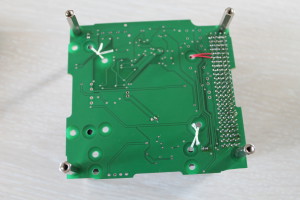 Underside of ADCS board 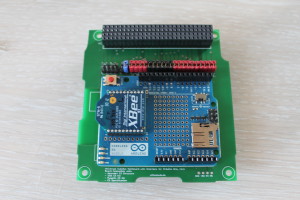